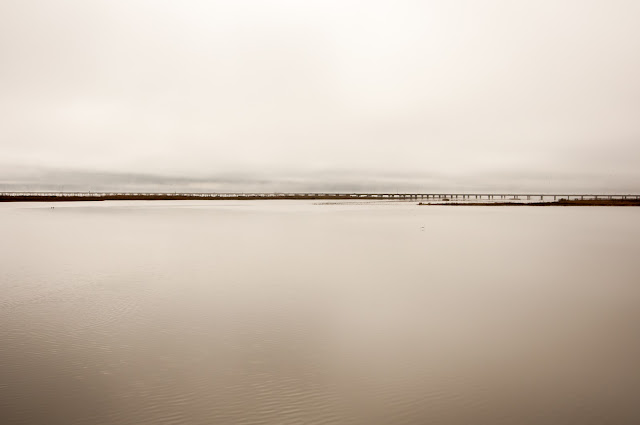 The Mobile–Tensaw River Delta is the largest river delta and wetland in Alabama.

It encompasses approximately 260,000 acres in a 40-by-10-mile area and is the second largest delta in the Contiguous United States. It is home to some of the most diverse wildlife in Alabama including 126 species of fish, 46 mammals, 69 reptiles, 30 amphibians and at least 300 species of bird, including more than 110 which nest in the region.

Humans inhabited the delta region at least as far back as 5,000 years ago.The last important battle of the American Civil War took place at the fortified town of Blakeley, located on the edge of the delta.
A railroad line to connect Montgomery and Mobile, now part of the CSX system, opened across the delta in 1872. In the mid-1920s, the Causeway was built across the lowest part of the delta, connecting the western and eastern shores of Mobile Bay. Later, I-65 and I-10 were constructed to span different parts of the area.

The delta was designated a National Natural Landmark in May 1974.

The Bartram Canoe Trail provides a system of waterways by which boaters may explore the delta.

Most of the delta is very shallow water. To access these areas airboats, canoes, kayaks, or other small craft are typically used.